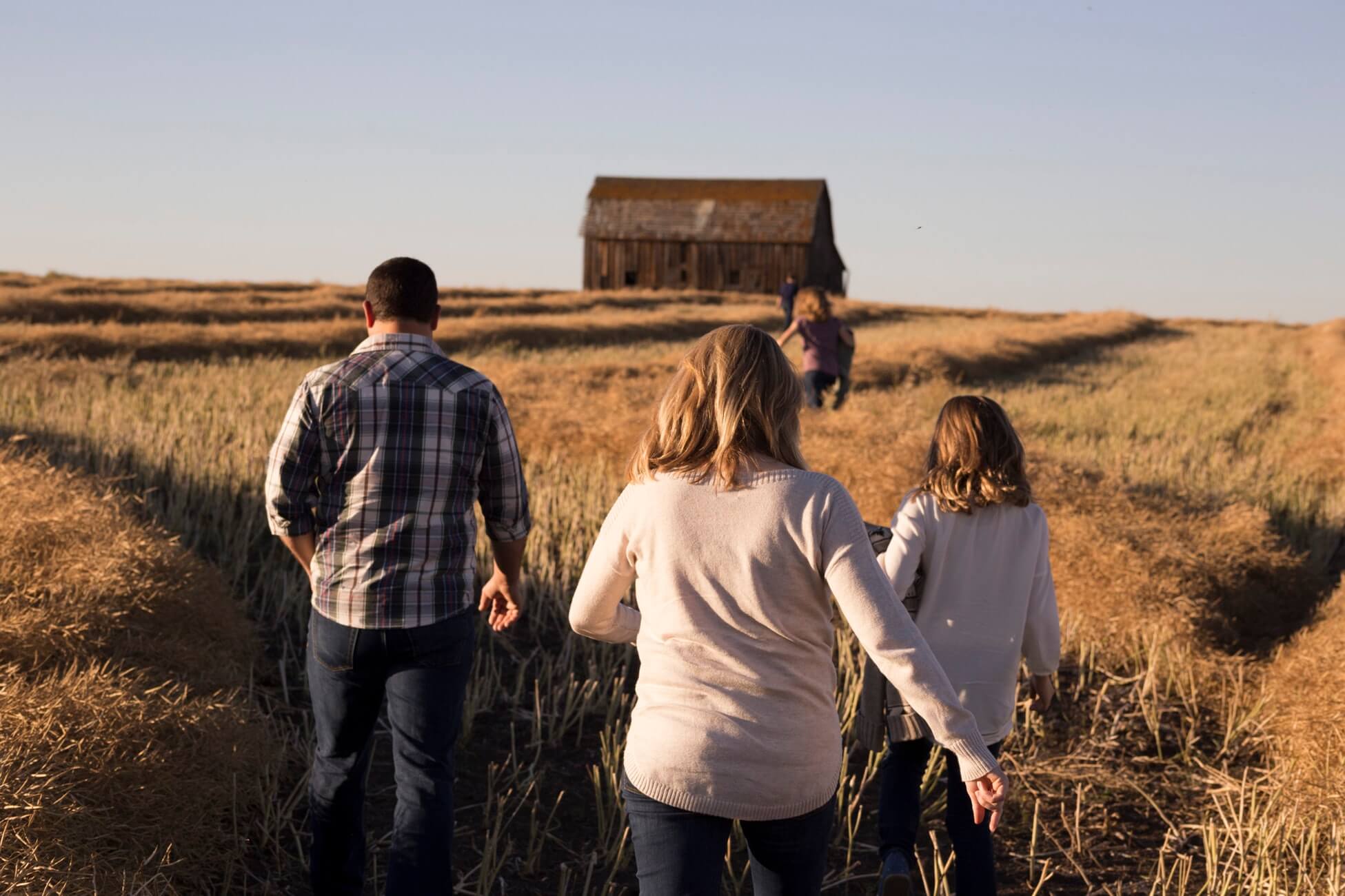 Help for your life!

There’s hope for your child’s encopresis.

The Clean Kid Manual is the comprehensive "how-to" guide for ending long-term soiling.

END_OF_DOCUMENT_TOKEN_TO_BE_REPLACED

Learn About Our Program

The Soiling Solutions® approach can stop your child’s encopresis accidents in two weeks or less.

END_OF_DOCUMENT_TOKEN_TO_BE_REPLACED 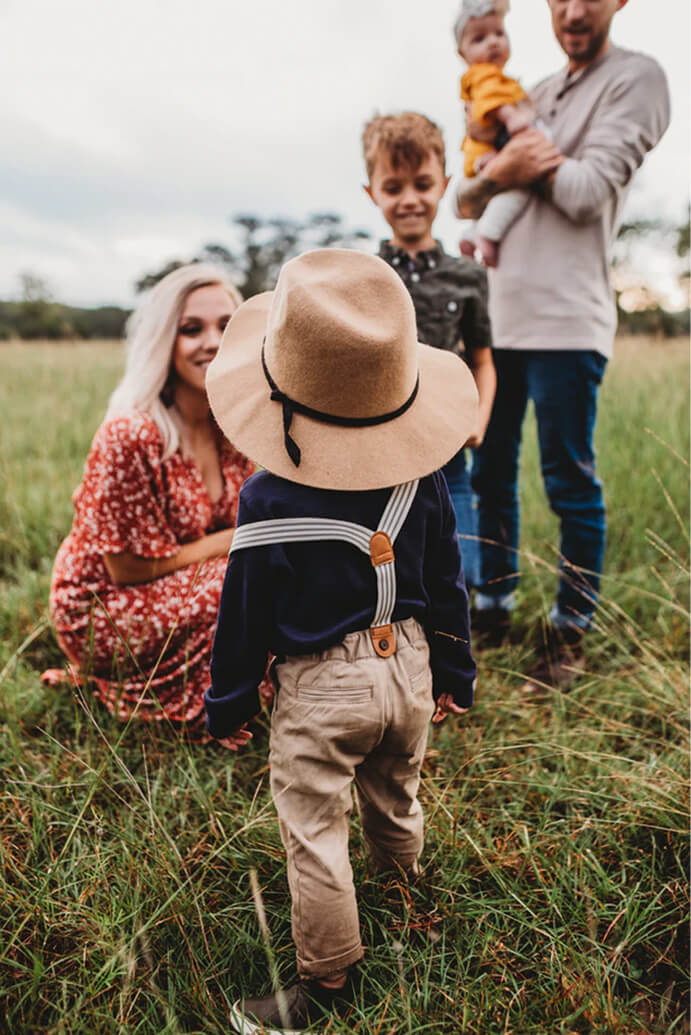 A Different Way to Treat Encopresis

The Clean Kid Manual© is a complete instruction-based approach designed to quickly solve your child’s struggles with encopresis (fecal soiling) and enuresis (bedwetting). Written by psychologist Robert W. Collins, the book provides answers to your questions such as:

Are you a hospital department, medical clinic, physician practice, psychology practice, or school district working with parents of children with encopresis? Get a free digital summary article of my protocol written at the invitation of the International Foundation for Functional Gastroenterology Disorders (iffgd.org). If you agree to a free exam copy of the whole manual for your personal/office use only, a copy will be sent to you upon a store order for which your payment will be refunded. 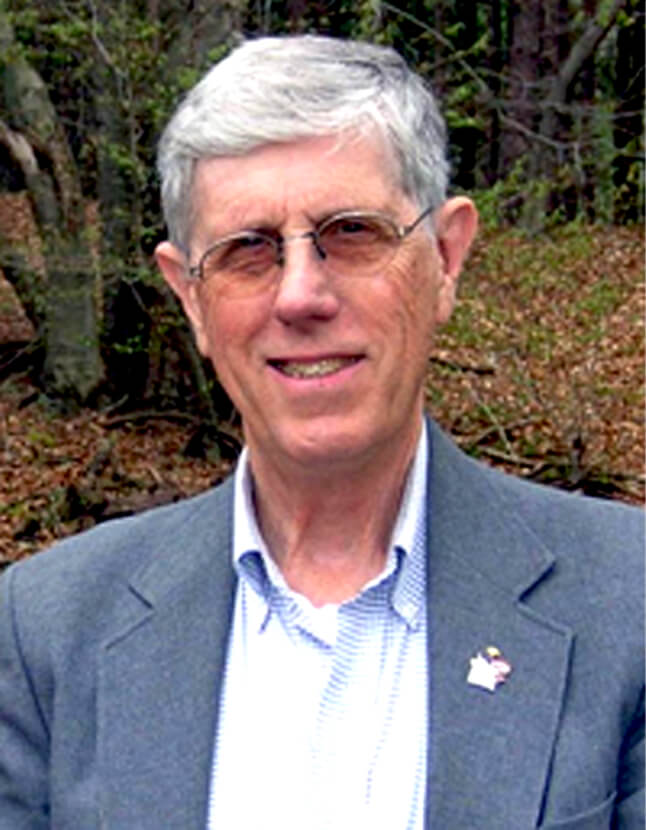